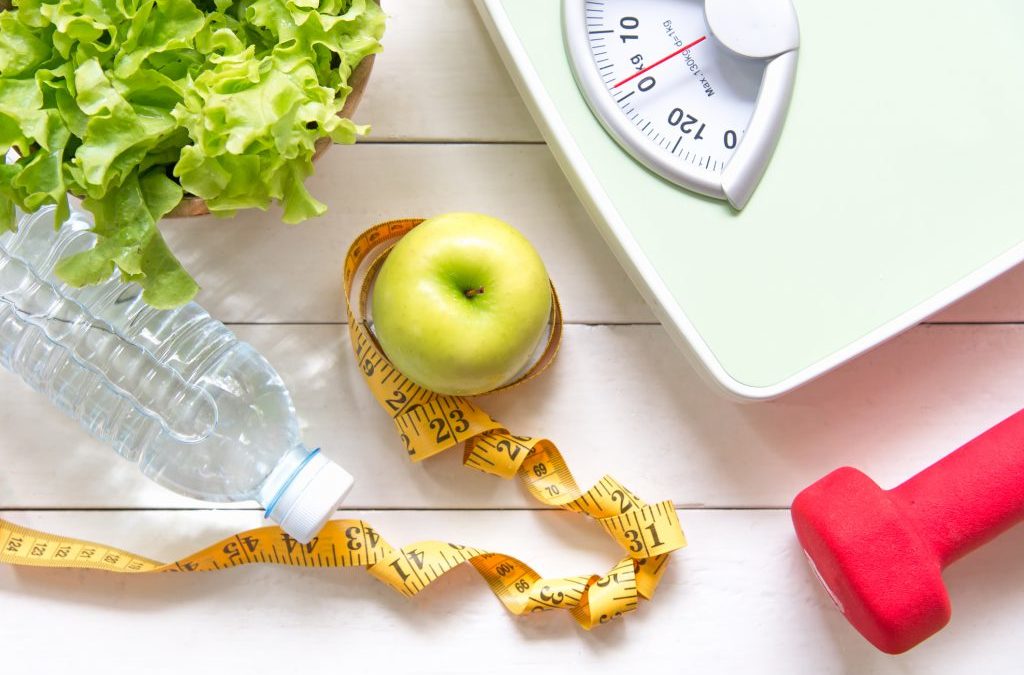 CBD can help people to drastically lose weight, according to a 2016 study which was conducted & published in the scientific journal Molecular & Cellular Biochemistry.

It’s important to highlight the difference between CBD and THC. THC has been known both officially and unofficially to give the user a heavy appetite, which is of course the opposite of weight loss. CBD on the other hand, as stated above, shows evidence of being conducive for weight loss.

Another study was done in 2012 where British researchers found that some CBD strains suppresses appetite. And yet another 2013 study indicates that CBD can help in treating glucose intolerance in obese people.

And while correlation isn’t the same as causation, it’s interesting to note that a 2016 study published in the Obesity scientific journal showed that CBD users on average were slimmer and had less fat than those who didn’t use CBD. It’s impossible to say or tell why this is the case, but it’s an interesting piece of anecdotal evidence that seems to line up with the conclusion that CBD helps to fight obesity and provides weight loss.

In Miami, a study was done with 8,500 participants, and it was found that CBD users had lower blood sugar levels and less stomach fat — leading to a lower chance of obesity, heart disease, and a myriad of other conditions.

Taking all of these studies into account, it’s not a scientific fact that CBD stimulates weight loss, but the evidence — at least anecdotally — is there. Considering there haven’t been any risks associated with CBD, it might be a good avenue for someone to try before taking on medication that has potential harmful side effects. But as always, consult your medical professional for advice and treatment.