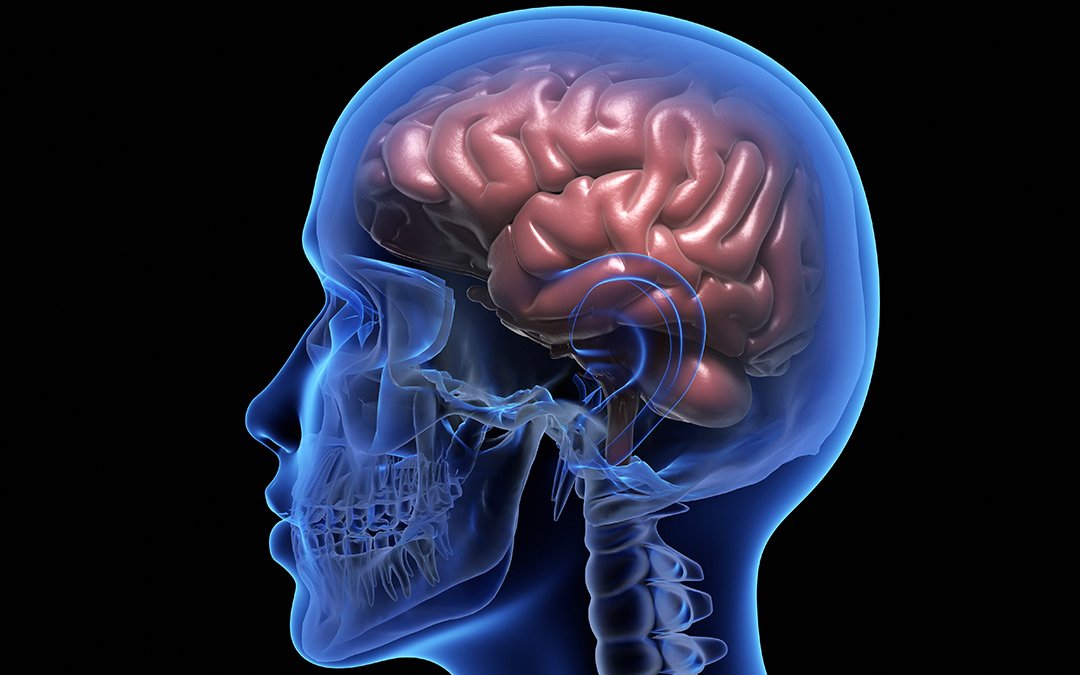 Could CBD Be the Cure for Cancer?

A Madrid study not only proved efficacy on reducing brain cancer tumors in rats, but they also tested healthy rats with THC to see if there were any harmful effects. They found no harmful effects on normal brain tissues.

Currently, two large hospitals in Israel, Sheba and Abarbanel, are doing successful clinical studies and treatments on humans with cannabis for several maladies, funded by the Israeli government.

Rick Simpson got more favorably objective TV media coverage in Canada when he was trying to bring cannabis curing cancer to the attention of everyone in circa 1999. By the way, he wasn’t trying to “cash in” with any patents.

Anyone who views alternative health information on the internet isn’t blocked by mainstream media’s lack of exposure. There have been many anecdotal recoveries from terminal cancer recorded by people as old as 80. Kudos to Dr. Sanjay Gupta of CNN for doing a public 180 reversal on his previous anti-cannabis stance while covering cannabis healing among extremely epileptic children.

Obviously, cannabis is both effective and safe. It induces apoptosis on tumor cancer cells. Apoptosis is cellular programmed cell death (PCD) that’s part of normal cells die-off and replacement from new cells. But cancer tumor cells don’t do apoptosis. They just keep on going and expanding. Cannabinoids also curb angiogenis, which tumors use to develop blood vessels that supply glucose for their metabolism.

So cannabis induces apoptosis to kill cancer cells and inhibits angiogenis to cut off their food supplies. And as the Madrid study proved and anyone who has used or uses cannabis can testify, healthy cells are not harmed. That’s what standard oncology’s treatments do.

It’s easily arguable that many of the cancer deaths reported are actually from the chemo and radiation treatments. But the Medical Mafia family doesn’t say that. They say death from cancer. Meanwhile fund raisers keep duping suckers into contributing money, time, and energy to find that cure for cancer.

Cannabis caveats: Smoking is the least effective for curing. Using a vaporizer or “vaping” is better. Ingesting cannabis oils or pastes is the best approach. But – ignoring lifestyle and diet habit changes can reverse what’s gained from any alternative cancer treatments.

Here’s an example of a baby who was cured of brain cancer without being subjected to the cruelties of surgery, radiation, or brain cancer. Instead, he was given cannabis oil via his pacifier. The baby was completely cured within eight months. After two months of observed progress, the pediatric oncologist who had given the diagnosis called off any future treatments that would cause more damage, calling him a miracle baby.

This short video report of that “miracle baby” is complete with brain scans showing progress and recovery, which only the Huffington Post reported within what’s considered mainstream media.