CBD Has Proven Medicinal Value, But Can It Treat Anxiety? 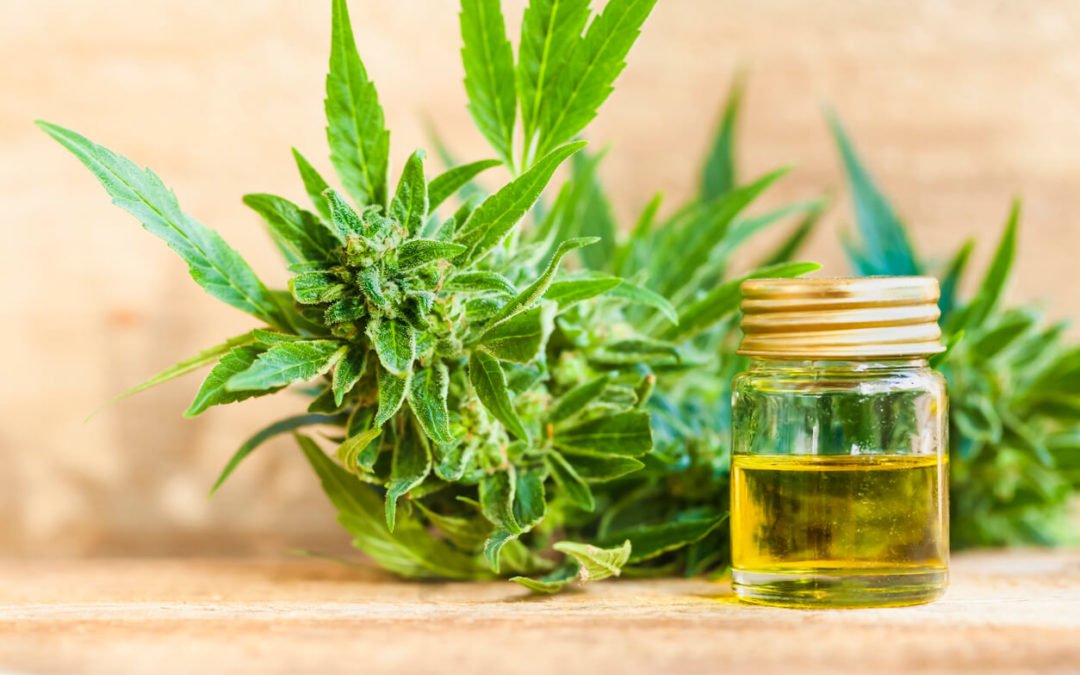 Weed is medicine. That’s no longer up for debate.

It has almost been two years since the National Academies of Sciences, Engineering, and Medicine made that conclusion in a 500 page report. The comprehensive review of the literature determined that there is “strong evidence from randomized controlled trials to support the conclusion that cannabis or cannabinoids are an effective treatment” for chronic pain, nausea and vomiting, and multiple sclerosis-related spasticity.

The review also found evidence that cannabis might be a treatment for other conditions, too. Anxiety disorders, the most common mental illness in the United States, make that list. Given that anxiety disorders affect 18.1 percent of the population every year, the relationship between cannabinoids and anxiety merits close examination.

Research on CBD Anxiety Treatment is Limited but Promising

The National Academies report found that there is limited evidence supporting the conclusion that cannabis can treat anxiety. This doesn’t mean that cannabis isn’t an effective treatment. It just means that the evidence provided isn’t conclusively reliable due to “limitations, including chance, bias, and confounding factors.”

The report only found one acceptable source for its evaluation of cannabis as a treatment for anxiety. It was a 2015 systemic review by Whiting et. Al that identified a single randomized trial that gave 24 participants either a placebo or a single 600 mg dose of CBD. Participants then completed a public speaking test. The results showed that CBD was associated with a greater reduction of anxiety than the placebo. The review also identified four randomized controlled trials on chronic pain that had patients self-report on anxiety in addition to their pain symptoms. In those trials, cannabinoids seemed to offer greater short-term benefits than the placebos did.

In 2015, Neurotherapeutics published a review “to determine CBD’s potential as a treatment for anxiety-related disorders.” The researchers gathered evidence from four databases and included 49 preclinical, clinical, or epidemiological studies. Researchers found that “CBD has considerable potential as a treatment for multiple anxiety disorders” because of its anxiolytic, panicolytic, and anticompulsive actions, as well as a decrease in conditioned fear expression, enhancement of fear extinction, reconsolidation blockade, and prevention of the long-term anxiogenic effects of stress.” Put simply, CBD decreases the severity of anxiety, panic, fear, and stress. However, the review also expressed the “need for further study of chronic and therapeutic effects in relevant clinical populations.”

A 2016 study evaluating the effects of CBD oil on a ten-year-old girl with post-traumatic stress disorder (PTSD) showed promising results for the treatment of pediatric PTSD. Before her fifth birthday, the girl experienced sexual abuse and neglect. Prior to using CBD oil, she was given pharmaceutical medicine that provided some short-term relief. However, she also experienced major side-effects from the use of these drugs. The use of CBD oil provided the patient with “a maintained decrease in anxiety and a steady improvement in the quality and quantity of the patient’s sleep.”

Unfortunately, there are problems with all of the studies used to examine cannabis’ effect on anxiety. Many of the studies rely on self-reporting, a notoriously difficult method to control. Additionally, there are almost no studies that examined the effects of dosing CBD. Finally, these studies use population samples that are too small. These limitations are not as much the fault of researchers as they are a symptom of federal cannabis prohibition.

The endocannabinoid system (ECS) plays a critical role in mood regulation, and the therapeutic effects of cannabinoids are largely believed to be the result of the way they interact with the ECS. This makes the relationship between anxiety and cannabis use an important one for researchers to explore. Until cannabis is removed from the drug schedule, that will continue to be a difficult endeavor for scientists to pursue to the detriment of patients and the medical community meant to serve them.

Cannabis is comprised of about one hundred chemical compounds called cannabinoids. The two most abundant of these substances are tetrahydrocannabinol (THC) and cannabidiol (CBD). THC is the most well-known cannabinoid because it causes cannabis’ psychoactive effects. However, interest in CBD continues to swell as science uncovers the compound’s robust therapeutic profile. CBD has been identified as an anti-inflammatory, anti-oxidant, anxiolytic, analgesic, and anti-proliferation therapy with promising results in the treatment of an array of debilitating illnesses.

The therapeutic effects of cannabinoids are a result of their interactions with molecular pathways. CBD interacts with the serotonin receptor, vanilloid receptors, GPR55, nuclear receptors, and allosteric receptors. Here’s a quick breakdown of how that works:

In short, CBD has several mechanisms through which it alleviates mental and physical discomforts. However, there is a paucity of research confirming the extent of these attributes.

While it is normal to experience occasional feelings of worry, people who have anxiety disorders live with intense and constant fear often in response to everyday situations. Anxiety can be so debilitating that it interferes with every day activities including relationship building, working, or even leaving home.

Symptoms of anxiety include:

The causes of anxiety are elusive, but it seems as if traumatic experiences may trigger its onset. There are also certain medical conditions that may cause anxiety including chronic pain, gastrointestinal disorders, drug abuse or withdrawal, respiratory disorders, diabetes, and heart disease. Certain pharmaceutical drugs can also cause anxiety. A family history of anxiety is another risk factor.

The post CBD Has Proven Medicinal Value, But Can It Treat Anxiety? appeared first on Wikileaf.