Dissolvable Cannabinoids: A New Way To Consume Your Cannabis 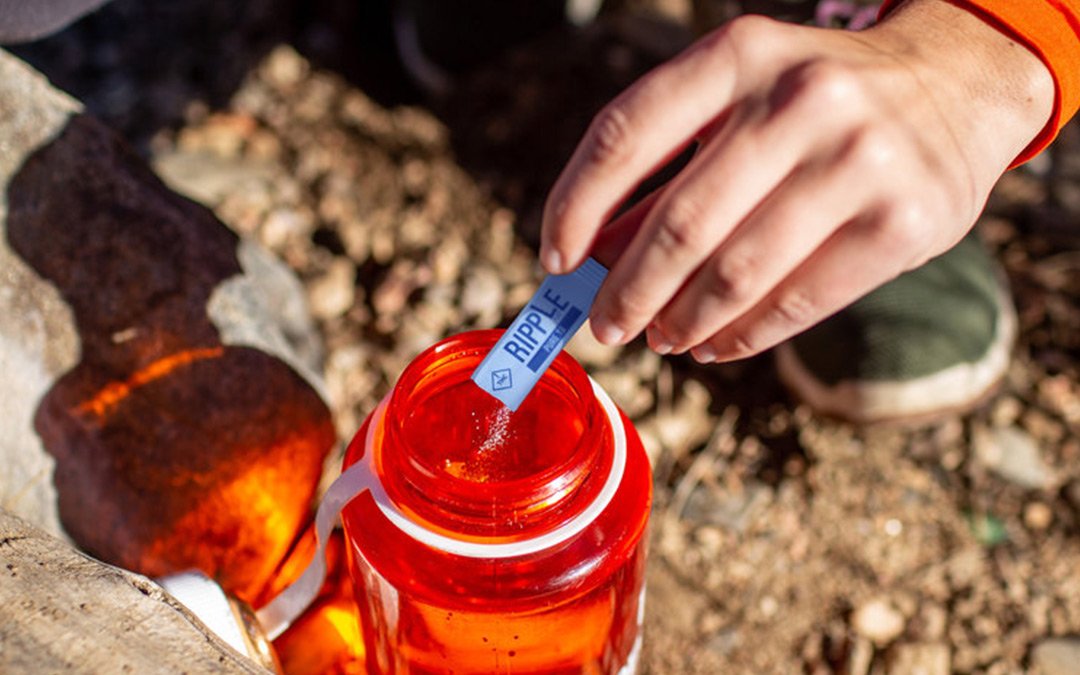 Edibles: some people love ‘em, some people hate ‘em, most people aren’t too excited about them either way. There are a few reasons for the ambivalence toward edible cannabis. The main issue with edibles is their unpredictability. Sure, the label might say that each square of a chocolate bar has 10 mg of THC, but studies show that the information displayed on labels can be severely unreliable, either under or overshooting the actual cannabinoid content by significant discrepancies. Even if the label does get it right, that doesn’t account for the actual absorption of an edible’s cannabinoids into the bloodstream, a process that can take anywhere from 30 minutes to nearly two hours. Sometimes waiting for an edible to kick in can result in eating too much of one. Because edibles can induce extremely potent effects, the consequence of having more than your body and mind can handle can be alarming—hallucinations, panic attacks, and epic couchlock are not uncommon. Enter a development that could change the edibles game forever: a water-soluble, almost flavorless, odorless, and calorie-free packet of dissolvable cannabinoids.

When Stillwater cofounder Justin Singer’s grandmother asked him to help her find cannabis, the problem with the edibles industry became all too apparent. Singer’s grandmother wanted to use weed to alleviate the symptoms of her diabetes and her husband’s Parkinson’s—they weren’t interested in experiencing a massive high. But she was nervous about it, and that’s why she asked her grandson for help. So when Singer was given a pot brownie loaded with 100 mg of THC per each square, he cut the brownie into 20 pieces, individually wrapped each piece, and cautioned his grandmother to only eat half of one piece at a time.

Unsurprisingly, the 20 bags and instructions did not do much to alleviate her fears. She kept the cut up brownie in her freezer and never touched it, convinced that if a sliver of a brownie needed to be halved to avoid a bad outcome, the entire experiment was too risky for her and her husband to pursue. After that experience, Singer became convinced that the industry needed a new kind of edible—one that someone like his grandmother would feel safe consuming. He wanted it to be a healthy, low, and precise dose that wouldn’t scare a novice cannabis user away. As it states on its website, the company wants “to make products that any grandmother would feel safe consuming. Because, in the end, it’s about feeling better. And you can’t feel better until you feel safe.”

Years and many experiments later, Stillwater was born. Stillwater Brands specializes in creating water-soluble forms of THC. They boast products with zero calories, zero fat, zero sugar, and a subtle flavor and odor easy to mask without an onslaught of unhealthy ingredients. The company currently sells four products: Clockwater Coffee, Stillwater Tea, Whitewater Tea, and Ripple Dissolvable THC. According to a Cannabist review, each of the products holds its own. The tea is delicious—that is, it tastes like tea, not like tea plus weed. The dissolvable THC does just that, and because it is already activated it can be added to any dish or drink to create an instant edible with no pot-aftertaste. While the coffee is lackluster—it is instant coffee, after all—it does the job, and like the other products, doesn’t taste like weed. Most importantly for those wary of the high doses available in most edible products, Stillwater’s products are available in dosages of 2.5-10 mg of THC or CBD (they do have a “balanced” option that includes 5 mg of CBD and 5 mg of THC).

As you can imagine, making a water-hating substance water-soluble was not a simple trick. Stillwater does it by adding emulsifiers and food-grade surfactants to oil extracted from cannabis plants. This process turns it into a slurry that is placed into a vacuum oven and dried out for several days. Basically, the extracted oil is broken down into tiny particles, and those fat-loving particles are wrapped in water-loving ones (emulsifiers and surfactants). The finished product is a water-soluble white powder.

The Market for Dissolvable Cannabinoids

Since the people who make up the current edibles market are probably into the distinct taste of cannabis in their food—or at least, don’t mind the unhealthy quality of most edibles options, who exactly is Stillwater marketing to? It might not be as large as the typical edibles market, but there is a niche of consumers excited by the brand’s dissolvable cannabinoids.

Medical patients and wellness-minded cannabis users will appreciate how easy Stillwater’s dissolvable cannabinoids make it to microdose. Cannabis microdosing, or the intake of small amounts of cannabis so as to benefit from the plant’s therapeutic profile without experiencing a potent high, is lauded as the best way to consume cannabis for medical purposes. Since Stillwater offers small, precise doses, anyone who wants to give their endocannabinoid system a boost without risking an unwanted high can do so reliably.

Because of its calming and inflammation-reducing properties, cannabis has also been incorporated into some athletes’ pre and post-workout routines. While the science is mixed, anecdotal evidence suggests that consuming small amounts of cannabis before and after a workout session can improve recovery and reduce stress. Since athletes typically keep healthy diets too, a calorie-free, low dose edible is an easy way for them to benefit from cannabis without compromising their diet or performance.

The subtle nature of Stillwater’s products makes them particularly attractive to the demographic they had in mind when the company was first imagined—the elderly. While young people still make up the majority of cannabis consumers, folks aged 60 and over are consuming cannabis more than they ever have. That’s probably because age comes with increased risk of impaired health. Cannabis soothes a lot of the ensuing aches and pains. Plus, it’s fun. That’s something the best grandparents and cannabis will always have in common.

The post Dissolvable Cannabinoids: A New Way To Consume Your Cannabis appeared first on Wikileaf.